That's it then, it's the end. With neither a whimper, a bang or a reunion. Thirty years of ideas and melodies, endless meetings and European tours, press releases, singalong choruses and Dada sound poetry, finally at an end. It's hard to sum up why without sitting you down one at a time and having a proper conversation, but that'd take too long. So, in as few words as possible, here goes … 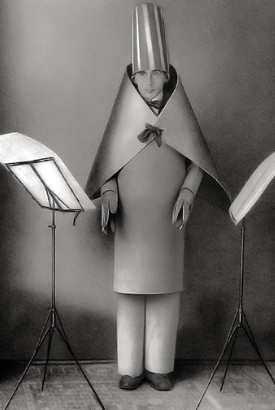 We felt we'd got to a point where what we did as a band - and specifically the writing, recording, touring cycle - wasn't doing justice to what Chumbawamba set out to do in the first place. We were always as much about ideas as music, and that meant doing more than writing, recording and touring songs. It meant trying to be relevant and active and up-to-date, while trying to avoid the dreaded rut of routine or repetition. being up-to-date meant giving plenty of time and energy to the band, constantly, for those thirty years; a constancy we plainly couldn't keep up with in the end.

Chumbawamba was our vehicle for pointing at the naked Emperors, for telling our version of the truth; it gave us more than the joy and love of playing live, writing songs and singing together - it gave us a chance to be part of a broad coalition of activists and hectors, optimists and questioners. But eventually the rest of our lives got in the way and we couldn't commit the time and enthusiasm that the band demanded. Couldn't keep up with whatever responsibilities came with a band like this.

If there were ever a Chumbawamba manifesto, it would read in the inconsistent, contradictory language of the Dadaists - part strident belligerence and part foolishness. This ending is no different; it comes almost as much of a surprise to us as it may do to you. Always more clown than politician, the band trips over its outsize feet and performs its final tumble.

There have been squabbles and arguments along the way. A deal of griping, frustration, moaning, exasperation - but always alongside a huge amount of goodwill and generosity, good humour and love. What a riot it's been, frankly. And now it's time to clear up the mess and move on.

A quick and inadequate thank you to everyone that played some part in all this, the band members and labels and agents and the rest. And thank you to the people who supported the band, followed the unannounced twists and turns, dipped their toes in, and even those who ditched us after one too many of our bizarre route-choices.

We do hope that somewhere along the way we've been able to pass on some of that musical finger-pointing to others. However much we wanted to mess up our career options with all those bouts of chopping and changing, we relished a role as a band that could use music to pass on information. Songs as history lessons or cultural debates. If others have been inspired to switch off the telly and do something useful because of all this, then that will be our measure of success (more of a measure, in any case, than record sales).

We'll carry on working outside the band, sticking our necks out, getting involved and mucking in. Part of the reason we couldn't devote enough time and effort to Chumbawamba was being already involved in all the stuff of life that wasn't the band.

So yes, we'll probably see you around somewhere. Maybe now people will stop asking if the electric band is getting back together … but probably not. Maybe one of you lot can organise a tribute band and play at our local pub. Go on, it'll make the surreal absurdity of our 30 years complete.

We do, of course, reserve the right to re-emerge as Chumbawamba doing something else entirely (certainly not touring and putting out albums every 2 or 3 years). But frankly, that's not very likely. Thirty years of being snotty, eclectic, funny, contrary and just plain weird. What a privilege, and what a good time we've had. 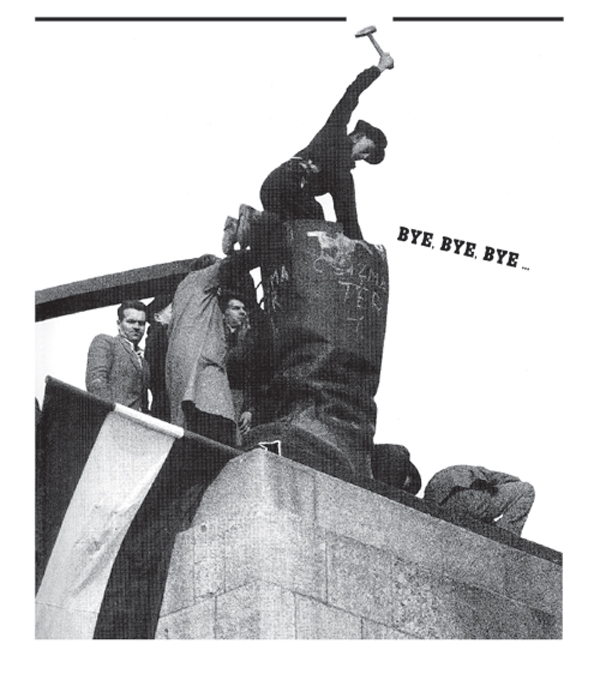